Who is Pedro Goncalves?

The 22-year-old joined Sporting in the summer of 2020, following spells with Wolves and FC Famalicao.

During his time in England, Goncalves managed just one appearance for Wolves’ senior side.

However, after finding his feet at Famalicao, he has since gone on to seriously impress at Sporting.

In 36 outings for the Verde e Brancos this season, Goncalves has managed to net 20 goals, as well as providing five assists.

For a more in-depth look at Goncalves, check out the player profile 101 constructed here.

It was previously reported that Manchester United were looking at Goncalves.

Now though, as mentioned above, it appears another Premier League side are eyeing the Sporting star.

And that team, according to Goal, citing Portuguese outlet Record, is Liverpool.

Little information is given by goal, who simply write:

Liverpool are, according to Record, looking into a possible deal for Sporting midfielder Pedro Goncalves.

But, though Pedro looks to be a top talent, do Liverpool need to be targeting him?

Jurgen Klopp does not currently really use attack-minded midfielders in his system.

And though Pedro can play on the right-wing as well, he is naturally a CAM and looks to play his best football there. The youngster would also, of course, have to compete with Mohamed Salah if he was brought in as a winger by Liverpool.

So, given there does not appear to be a natural way for him to fit into Liverpool’s system, perhaps the Reds should turn their attentions elsewhere this summer. 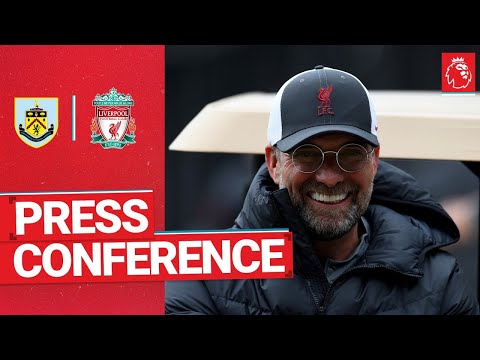 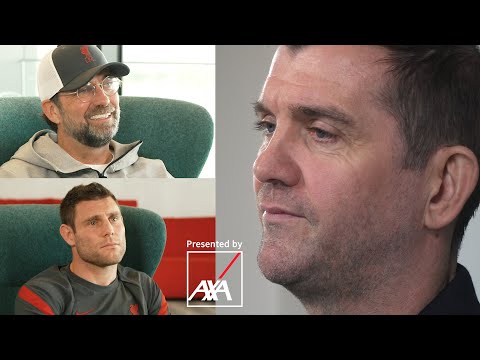 What can Arsenal expect from Nuno Tavares?

The best of Twitter from Thursday’s Europa League action