Wales star Aaron Ramsey has, on Thursday, spoken out over his fitness, ahead of his nation’s European Championships opener this weekend.

Rob Page’s men are set to kick their Euro 2020 campaign off in a meeting with Switzerland on Saturday afternoon.

The clash marks just the 2nd of the tournament, with Wales of course set to head into proceedings with fond memories of their odds-defying campaign in 2016 still fresh in the memory.

On that occasion, the Dragons made it all the way to the semi-finals of the tournament, before being ousted by eventual champions Portugal.

67% – Having won four of their six games at the European Championships (all in 2016), Wales have the highest win % of any side in the competition’s history (67%). Dragons. #AskOpta https://t.co/HPrOwiiH7e

This time around, though, Wales are faced with a major challenge in even navigating their way out of the Group stage.

This comes with Page and co. having been pitted against all of 4-time world champions Italy, an up-and-coming Turkey and the aforementioned Switzerland in Euro 2020’s Group A.

As such, it goes without saying that Wales will be keen to get off to a strong start in their tournament opener this weekend.

It therefore no doubt marked a major source of concern for the Dragons faithful when, earlier today, it was confirmed that star midfielder Aaron Ramsey had not featured in his side’s penultimate pre-Euros training session on Thursday.

LONDON, ENGLAND – APRIL 01: An injured Aaron Ramsey of Arsenal is given assistance during the Premier League match between Arsenal FC and Newcastle United at Emirates Stadium on April 01, 2019 in London, United Kingdom. (Photo by Catherine Ivill/Getty Images)

In turn, it came as little surprise when the Juventus star, who has of course battled fitness issues throughout his career, was this evening drawn on his wellbeing during a press conference.

And Ramsey went on to quell any fears surrounding his potential participation this weekend, assuring that his absence from training was planned ahead of time:

‘It was planned that I stayed off my feet.’

‘It was a very light session for the boys. I’m all good and looking forward to Saturday.’

🗣”It is all good and I am looking forward to Saturday.”

Aaron Ramsey spoke about his fitness regime for #WAL ahead of #Euro2020 pic.twitter.com/pkWjD5GkNS 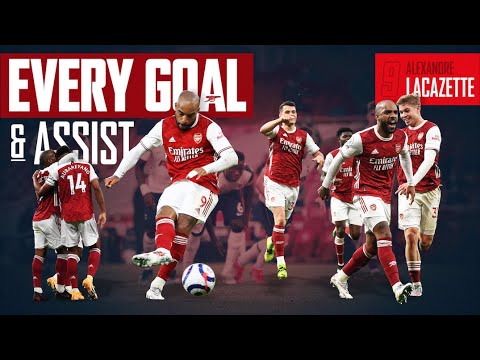 How Juventus could line up next season

Hakim Ziyech might be struggling, but there’s no way he’s leaving Chelsea just yet